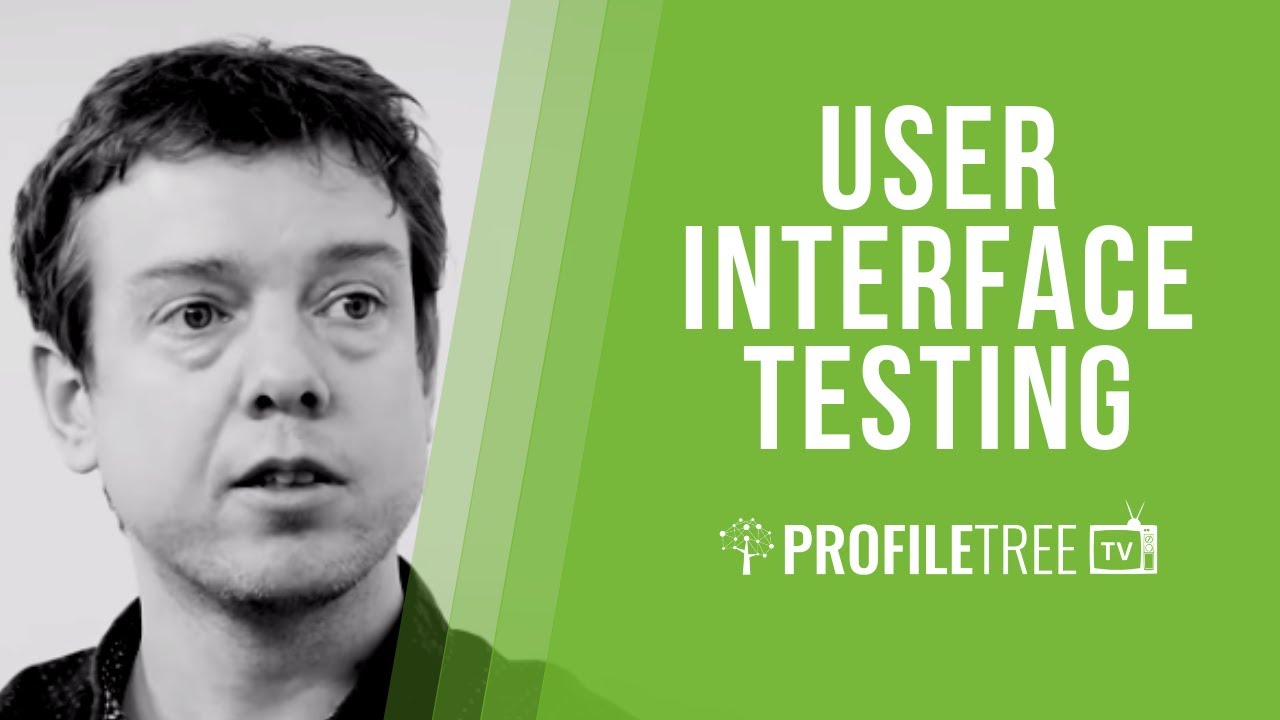 A Northern Ireland-based software industry veteran has explained how the innovative platform Video First can be used to deliver both UI testing automation and vastly improved collaboration.

Bob Marks, CEO of Video First Software, outlined how the app helps to involve team members in user interface testing, no matter where they are located.

Bob’s substantial experience in the tech sector began with studying at the University of Ulster just after the turn of the millennium.

“I graduated from Jordanstown in 2003 so I’ve been in the software industry for 15 years.

“It’s been very fast-moving, it’s a fast-paced industry and can be hard to keep up sometimes!”

His Video First platform is based on a very simple, but vitally important, concept.

“Have you ever been on a website, you click something and it just doesn’t work? To me, that says there’s something wrong with the user interface, arguably the most import aspect of your software product.

“Testing that is a high priority, and that’s where the idea for Video First came from. It’s an innovative way to test your user interface using various video technologies.

“It’s a YouTube-style repository where, instead of lots of cat videos, there are videos of user interface tests. It doesn’t matter if you are in Australia or America, you can log into this one site and look at your team’s tests.

“One scenario might be when an engineer creates new functionality and hits record to do a quick test of that functionality.

“The video then goes into Video First. They can then add their teammates, whether that’s management or designers or other engineers, who can log in and play a video of the test.

“At that stage they can approve or decline but, in either case, they can also select areas of the screen and say ‘this is too big, or too small or in the wrong place’.

“The whole idea is that it massively increases visibility of the whole engineering process at a much earlier stage. When you get your customers involved at an early stage it time and money and gets your product to market more quickly.”

Is there an increased awareness of the importance of UI testing?

“I think most people realise that when it goes wrong, it goes really badly wrong. I think the statistic is that Amazon going down for 10 minutes would mean a million dollars in lost revenue.”

Bob pointed out that, for a modern business, any impact on user experience must be avoided.

“Even my five-year-old son gets annoyed when he sees the spinner on YouTube going for too long.”

The universal importance of UI means Video First can boast a wide range of clients from companies of all sizes.

“It ranges from smaller companies, like Video First, with three or four staff to much bigger companies with hundreds of staff.

“For Video First our ideal client is a client where they are distributed across the world.”

No matter what size the business may be, collaboration sits at the heart of UI testing using Video First.

“Collaboration is the ability to log in, chat, approve and decline. Over time you get that visual audit trail as well.

“For example, if one of your testers was to leave your organisation you, typically, lose a lot of expertise. It costs time and money to train up new staff.

“If a new tester comes along they can simply play a video of how the testing was done before and they’ll understand quickly without having to rely on other members of staff.”

What challenges do Video First face as a tech business in Northern Ireland?

“It’s the challenges that face any small company: getting your product to market and getting feedback.

“One of the trickiest things is getting out to many people as possible, getting that feedback, making sure it is solving people’s problems and growing the business from there.”

To explore more insights from Bob Marks, including discussions around UI testing automation and much more, see our full video interview.