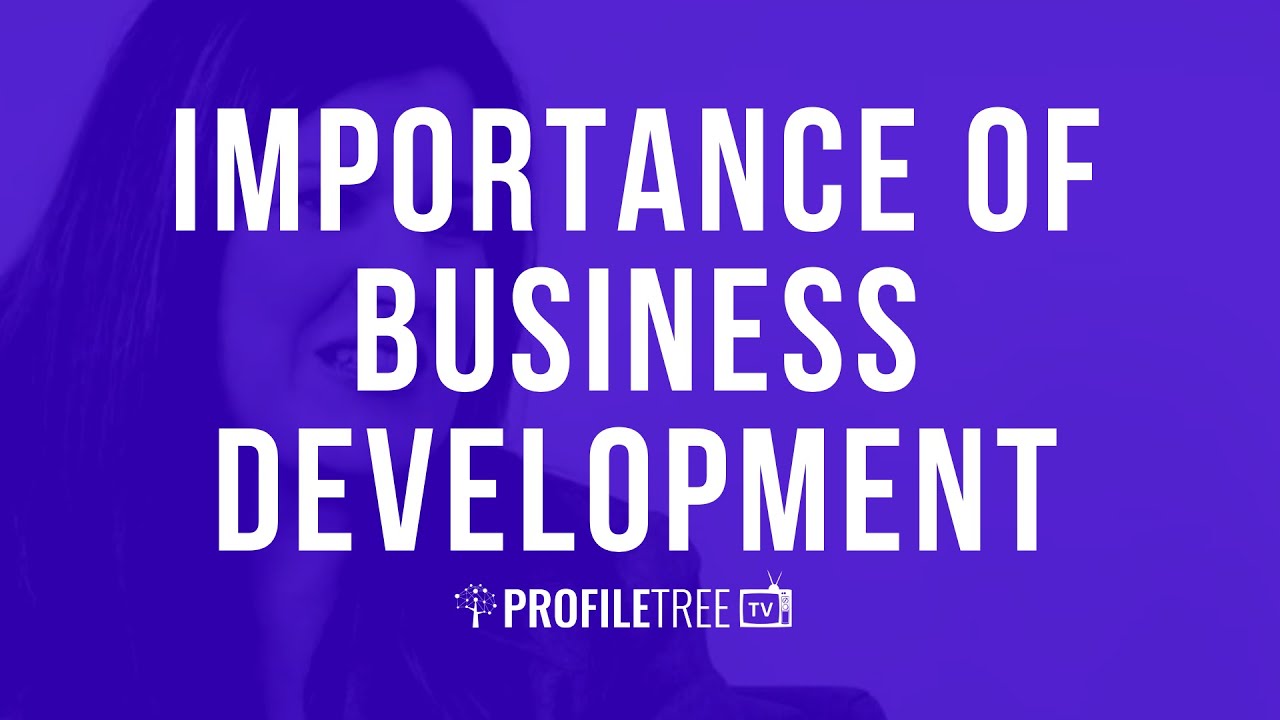 What is a Business Development Manager? A visit to ProfileTree by business development specialist Tracey Robinson meant an opportunity for a fascinating insight into business growth.

She also explored business development in hospitality and looked at the important issue of tourism in Northern Ireland, including the famous Causeway Coast route.

Tracey began by explaining how her impressive career brought her to her current role: “I’ve been back as Business Development Manager at the Dunadry Hotel for seven or eight weeks so it’s all new and exciting for me.

“I’d previously worked for the Dunadry Hotel from 2010 to 2012 under the previous owners but the Dunadry was actually bought by another company – the McKeever Group, who have five hotels in their group – in June 2017.

“I’m not from Northern Ireland, I moved here ten years ago. My background was always in financial services and recruitment so when I first left school many years ago I started out in the bank in London then quickly progressed to become a financial adviser for a financial services company, then a regional manager.

“Then I moved onto financial services recruitment, which I loved. At that stage we moved here and I worked for a bank in Northern Ireland. By chance, I knew the owners of the Dunadry Hotel and they asked if I would come and be their Sales and Marketing Manager in 2010.”

From 2012 Tracey ran her own business, setting up her own recruitment business and also working as an Associate for Corvus Recruitment.

She was excited to have an opportunity to return to the Dunadry during a time of such major change.

“If you know the Dunadry Hotel, it was always an iconic hotel within Northern Ireland and we’re in the middle of bringing it back to its iconic status.”

A range of renovation plans are among the steps being taken to raise the profile of the Dunadry as a venue for accommodation and events.

“Since the McKeevers took over the hotel we have been undergoing a massive refurbishment, so far we’re 75% through so all the main function rooms have been refurbished, including the lounge area, the Grand Ballroom, the Linen Mill and the restaurant.

“We’re now half-way throughout bedroom refurbishment, and I don’t just mean soft furnishings which a lot of hotels would class as refurbishment. We’ve taken it right back, even to the wiring, so it is wonderful to take people round and show them the new bedrooms.

“We’ve just had our Executive Bedrooms completed and going live this week are our new double bedrooms which overlook the garden and the river, they’re just stunning.”

Tracey explained that the next, and final, stage will be to look at the hotel’s leisure facilities to develop the existing features such as the gym and swimming pool.

She described the role of Business Development Manager is to “get out there and get the name Dunadry into people’s minds”.

“The way I would do that is networking, speaking to people, going to different events. Everyone has a need for a hotel so, anyone I can speak to and let them know we are there, and how we can help them with what they need, that’s my job to do that.

“So if we don’t make that impression from when they walk through the door, and throughout their stay, there are many more choices they can choose instead.”

To hear more about the role of the Business Development Manager and learn about tourism in Northern Ireland see our full ProfileTree Business Leader series video interview.