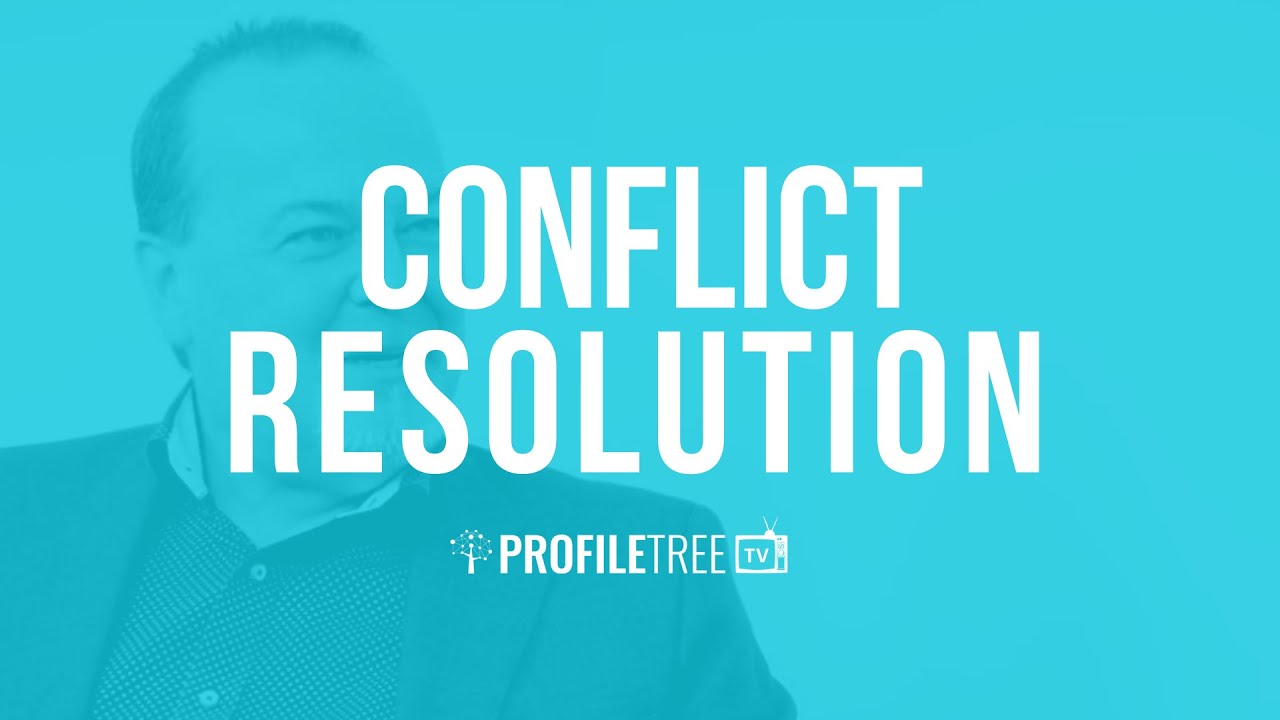 What is conflict resolution? And how does it work? We explored this fascinating subject during a visit to the ProfileTree studio from author, peacebuilder and consultant Tony Macauley.

Tony, who is well-known for books including Breadboy and Paperboy (both stories about the life of a young boy growing up in Belfast in the late seventies), also discussed his route to becoming a successful author.

“There are really three big strands of what I do, the first is my company called Macaulay Associates…focused on social entrepreneurship and conflict resolution.

“The second strand started 10 years ago when I went to a creative writing class and I ended up becoming a best-selling author. And then the other strand of my work, which was also developed in the last 10 years, is the work that I do in the private sector.”

Tony, throughout his lifetime, has been involved in a large amount of ‘NGO’ youth work and non-profit work, visiting the likes of Sri Lanka, Uganda, El Salvador and the Balkans.

“In terms of the NGO sector, it has become more professional in my time working within the sector. The voluntary sector has become professional over that period of time since I started. It continues to see some struggle for resources when the economy is tight. The cuts and challenges in the economy have had an impact on the NGO sector, so that’s a constant challenge.”

He explained that charities had, therefore, found themselves in a position where their methods of fundraising had to change.

“There has also been a lot of innovation as well in the voluntary sector, particular around social entrepreneurship, so its not about asking you for donations and doing fundraising, its about maybe running a social business where you re-invest the profit back into the services of the charity.”

“I do, as a volunteer, coach some leaders in East Africa. I am currently coaching a young leader who runs a social entrepreneur project in one of the biggest slums in Kampala. I coach him through Skype regularly and am supporting that project. Its basically about young, local people supporting other local people in that community.”

Tony gave the example of a project in Rwanda to explain how “reconciliation is very important in an country or community that has been through a period of conflict” and talked through his approach to working in this specialism.

“The project I’m involved with in Rwanda is about establishing an international reconciliation centre which shares the stories of reconciliation and forgiveness in Rwanda with the rest of the world.”

“I always feel when am in another country, its really important to be careful not to impose my solution or what worked in my country in their country. I think that’s important, however what I discovered is that humans are the same everywhere, we have the same emotions, we feel the same way.

“People both when they’re at each other throats or when people are getting through conflict and trying to come to terms with. They want to reconcile.”

He also outlined an effective team coaching model designed to make a real difference to how a team behaves and performs.

“We talk about four key elements of team coaching for a senior leadership team: the first is a breathing space, the second is the relational flow, the third part is what we call purpose for clarity, and the fourth area is commitment.”

To find out more about leadership, reconciliation as well as conflict resolution, see our full ProfileTree video interview.