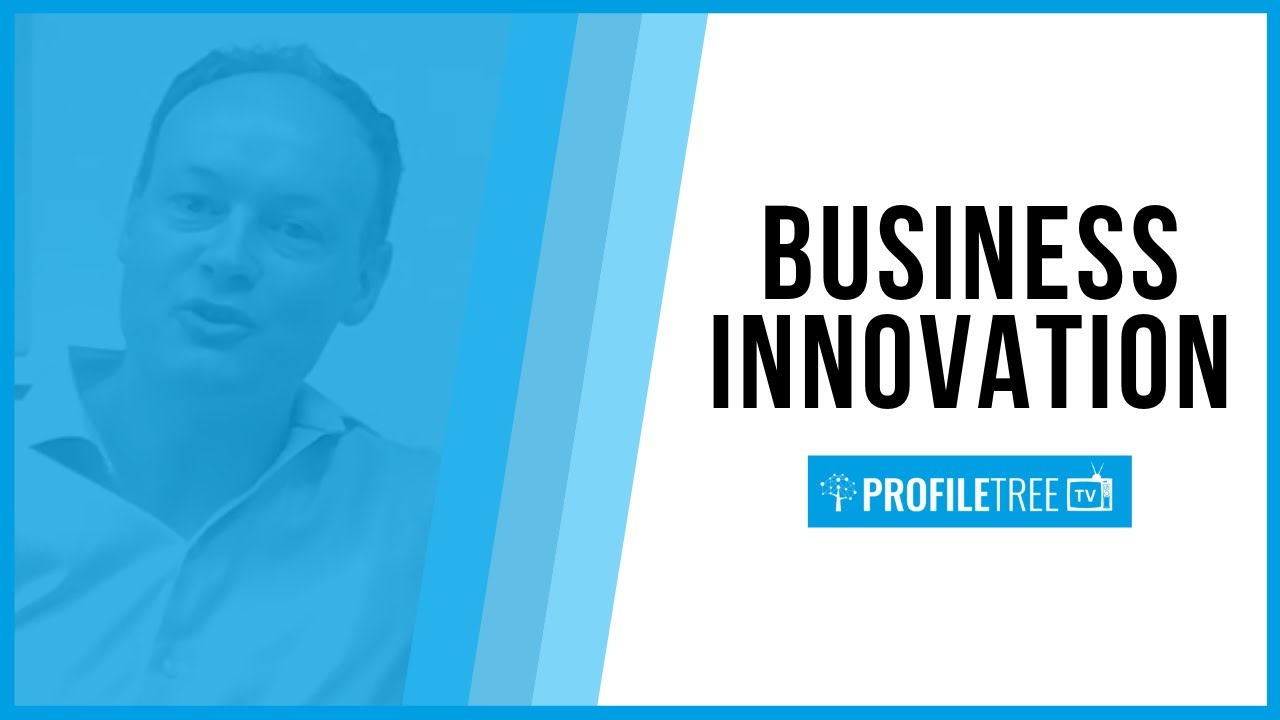 Discover how a Dublin business owner has used innovation and app development know-how to build a unique service designed to revolutionise the food delivery market.

In our ProfileTree video interview, Conor McCarthy of Flipdish explains the thinking behind his app, explores entrepreneurship and discusses innovation through coding.

He began by outlining how the concept behind Flipdish had been created.

“Initially it came about for purely selfish reasons as I was trying to order food online, maybe four or five years ago, using one of the big portals.

“I was really frustrated with the experience. I’d signed up the week before and placed an order for a takeaway, and I was doing the same again, but I had to reset my password and wait for those emails to come through.

“Also, although I paid with my credit card the week before I had to enter my card details again. It took seven or eight minutes to place the order and was a real pain.

“The same evening I ordered a taxi with Halo, it was such a stark contrast between the difficulty of ordering the phone online.”

Conor said the food delivery industry in Ireland had shown no progress in the usability of its apps for some years.

“It really annoyed me as it could be so much better.

“Initially I set out to create a portal which would list all the takeaways in the country and people could place an order, except with the focus on user experience.

“I spent a lot of time thinking about the minimum number of taps between opening the app and placing the order.”

By using more accurate location information for the user, Conor and his team removed the possibility of orders being cancelled due to a customer being outside a delivery zone.

Basing the system on a mobile phone number instead of both
a mobile number and email address meant “one more thing gone”.

The end product was an app Conor could use to move his business to the next stage.

“In the end we ended up with an app allowing a new customer to come along and place an order in under 20 seconds.

“My brother James got involved and started going around all the restaurants in Dublin.

“If they did get the order they were being charged 13% plus card fees, which is maybe half their margin. They couldn’t send emails or do push notifications and it wasn’t their logo on customer’s phones.

“After 20 or 30 restaurants came back with the same story we pivoted and built a platform where it would be as easy as possible for these restaurants to get set-up online.”

The initial launch of Flipdish in Dublin was “reasonably well received”.

“We’ve now signed up over 1,000 stores now, across Ireland and Europe.

“It was interesting how what we thought people wanted was completely different to what turned out to be useful.”

Find out more about Flipdish, entrepreneurship, innovation and app development by watching our full video interview.

Discover how the team behind Flipdish are out to change food delivery through entrepreneurship and innovative app development to create a disruptive food delivery app.

Conor McCarthy explains the concept behind his restaurant delivery system and how he seeks to set new standards in food delivery technology.