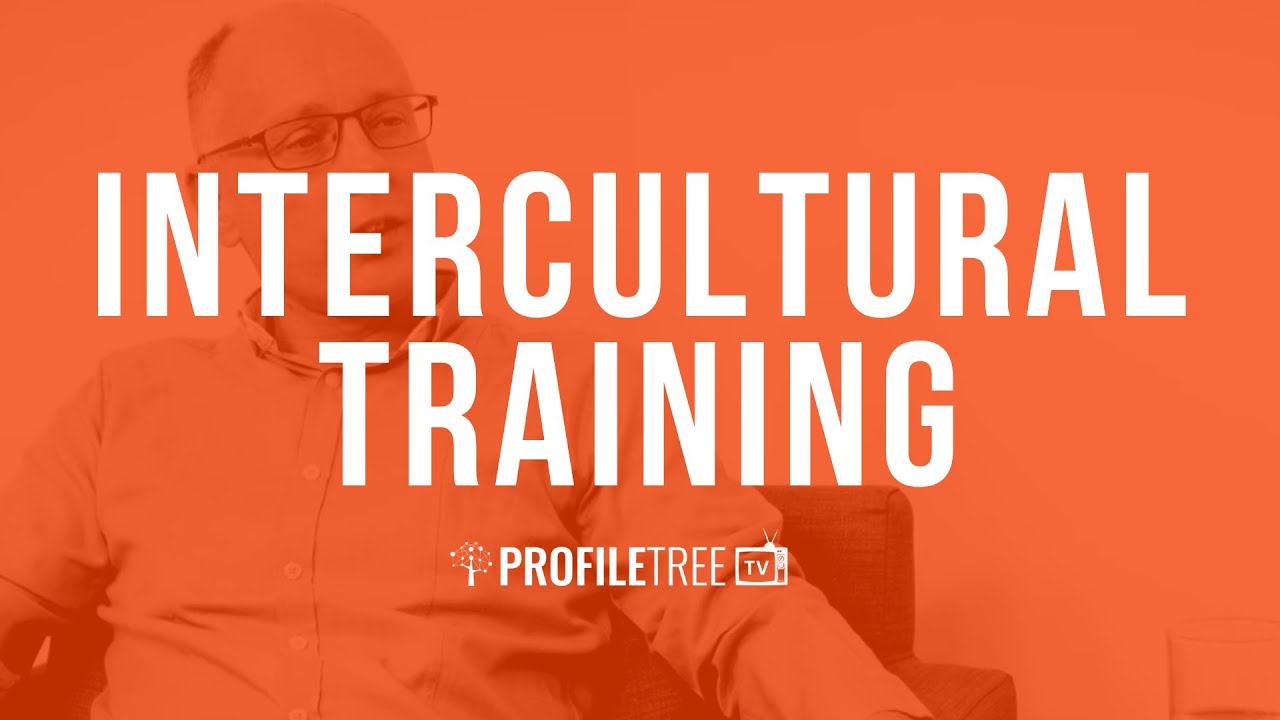 In his ProfileTree Business Leaders interview, Graham discusses how individuals from different international cultures can integrate into a business and contribute to its success.

Graham’s own route from teaching in England to working in a very different culture for many years created a foundation for his present-day business.

The experience his children had growing up in such an international environment also mirrored his own workplace in terms of seeing the world in a much more cosmopolitan way.

“I was nearly 20 years in Japan…(my kids) went to Japanese primary school, were bilingual, and international middle school with so many different nationalities. They’ve grown up with a very broad sense of what the world is.”

Graham explained how his work today helps people to understand cultures and promote harmony in the workplace.

“I was chatting to a guy in Ballyclare the other day…and I just said ‘what’s your team like?’. He said most people are from here, but there are a couple of French guys, an Indian guy and a Spaniard. I said ‘so the French guys always want decisions to be kicked upstairs, right?’ and he looked at me and said ‘well, yeah, how did you know that?’. It’s because French people are trained and educated to deal with hierarchy, that’s how their culture is.

“He said the Indian guys ‘just say yes all the time but don’t mean it’, well yes…because that’s how a lot of countries work, countries that aren’t as individualistic ours want harmony in personal relationships…it doesn’t mean ‘I agree’, it means ‘I am on the other end of this conversation’.

“It’s going into companies like that and helping them to understand how different people work, with different values and a difference sense of how you solve a problem…if you can get the team to work together you gain far more.

“But without that you have miscommunication and misunderstanding and people don’t settle in the company and after a year they go home, and you have to bring someone else in and recruit again.

Graham passed on a headline tip for those seeking to work within a multicultural setting.

“She was looking at Japanese culture but judging it based on her own culture, and she was getting herself in a real frustrated mess as she didn’t understand where she herself was coming from.

“It’s about being intercultural…understanding how different cultures look at each other.”

To discover much more about Graham’s work see our full video interview.