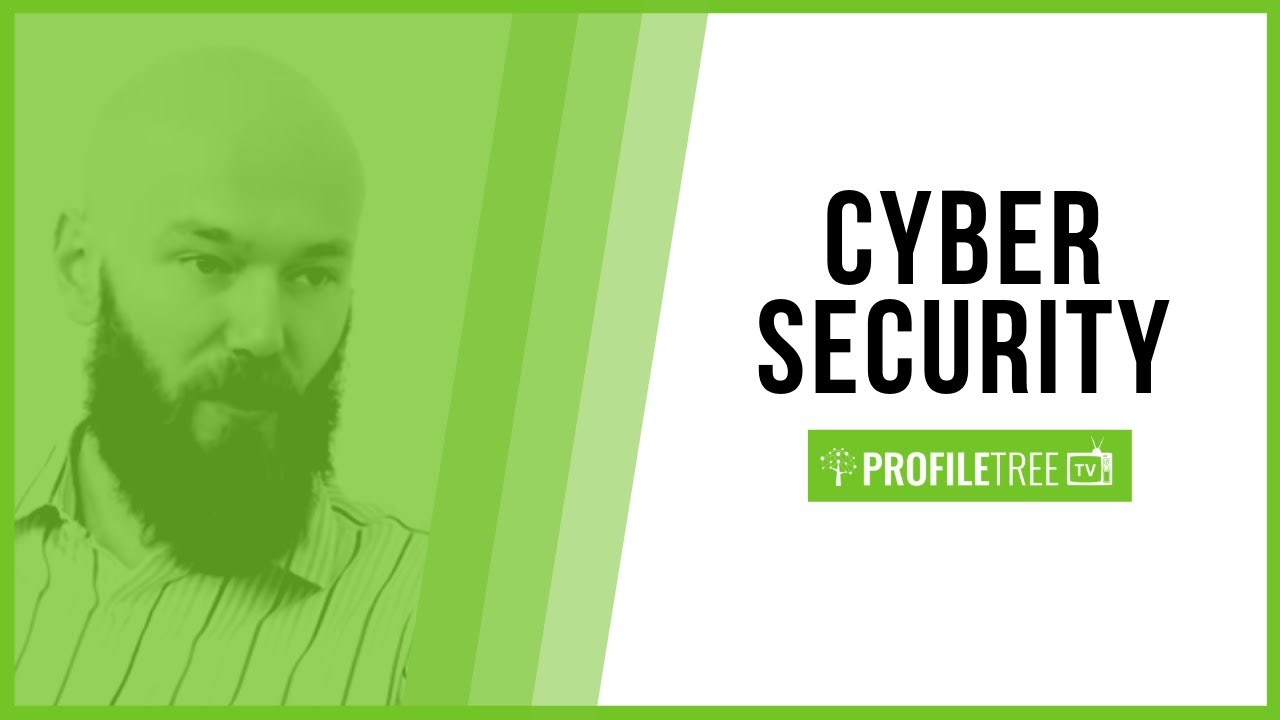 What is the future of technology? We discussed tech, cyber security, autonomous systems and much more with Alert Logic Data Scientist Andrew Bolster.

Andrew, who is also Founder and Director at Farset Labs, took part in a Business Leaders series video interview.

During a fascinating discussion in the ProfileTree studio Andrew introduced his work and expertise across both roles.

“In my current role at Alert Logic we’re looking at managing and securing tens of thousands of networks across the world, trying to keep track of the bad guys out there and be on the bleeding edge of anything that can possibly go wrong on the internet.

“My other darker hat is as a founding Director of Farset Labs, which is a hackerspace charity based in Belfast. Fortunately I’m now spending time in more of a governance role and trying to do more long-term strategic planning.

“From the early days we were mucking in on everything from our Coder Dojo educational outreach programme, our going out to schools and our development of the original versions of the Raspberry Jams.

“I also sit on the Department of Finance Open Data Advisory Board, trying to get government to be a little bit more transparent about what they’re doing and how they’re doing it, and maybe pick up some vaguely modern software engineering techniques to optimise things.”

To give an example of the power and scope of the future of technology, Andrew touched on ‘deep fakes’.

“Part of the Adobe suite was announced at their conference, I think it was last year, and as part of the live demo what they had a fairly standard piece of speech detection. They loaded in an audio file and it gave you the transcription, then the guy came in and changed a word and the audio read out that new phrase sounding like the original speaker. It was effectively modelling that speaker’s vocal patterns and going ‘what would it sound like if this person said dog instead of cat’.

“There’s another technology called GANs, or Generative Adversarial Networks, where one of the applications is being able to generate photorealistic images based on effectively doodles. For example shading a region of an empty square and saying ‘tree’, ‘mountain’ and stuff like that.

“The network would effectively go and chase down images it thinks could be used as bits of trees or mountains.”

Summary: What is the Future of Technology? Cyber Security & Network Security With Andrew Bolster, Farset Labs